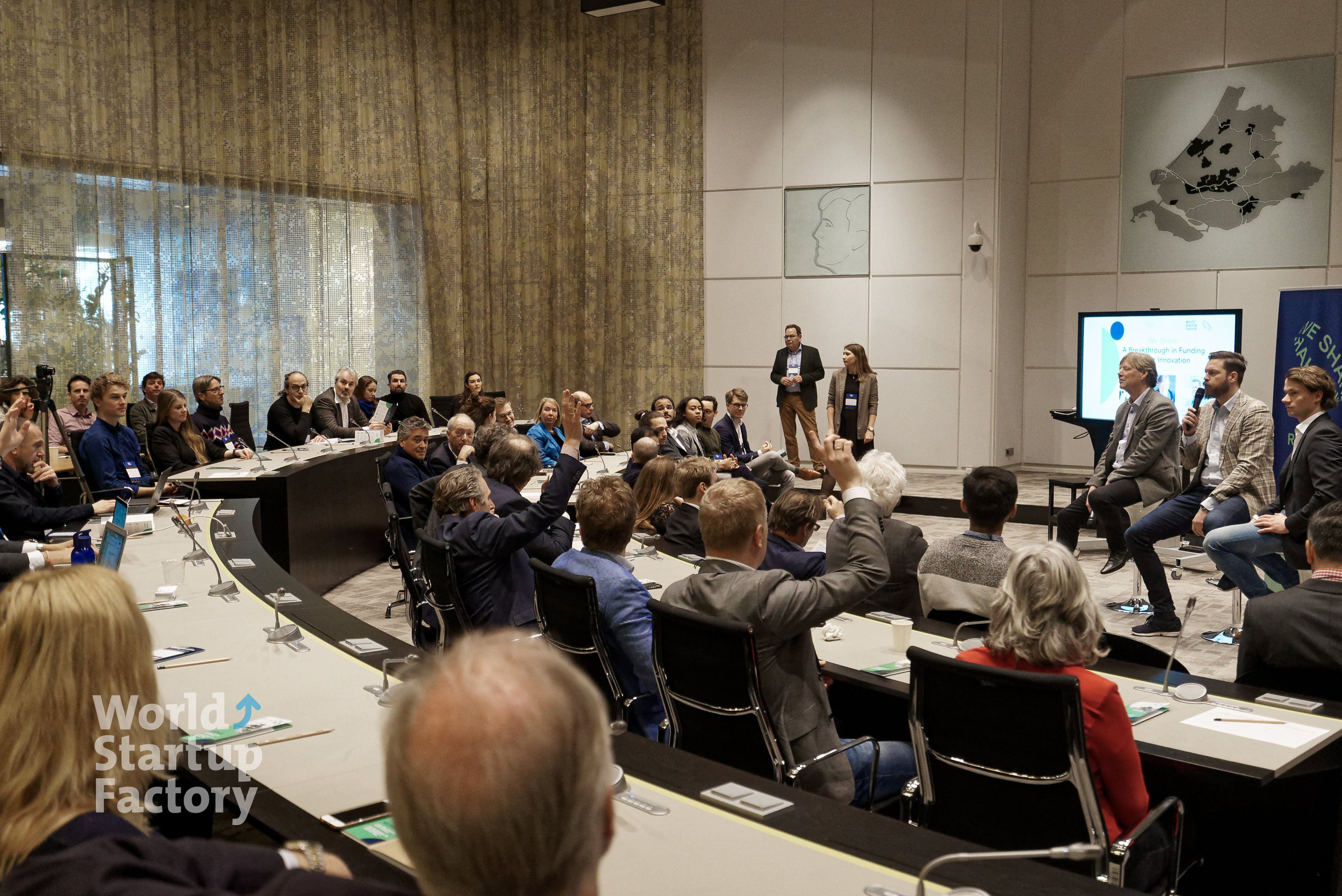 Everything You Need To Know About New Business Summit 2019 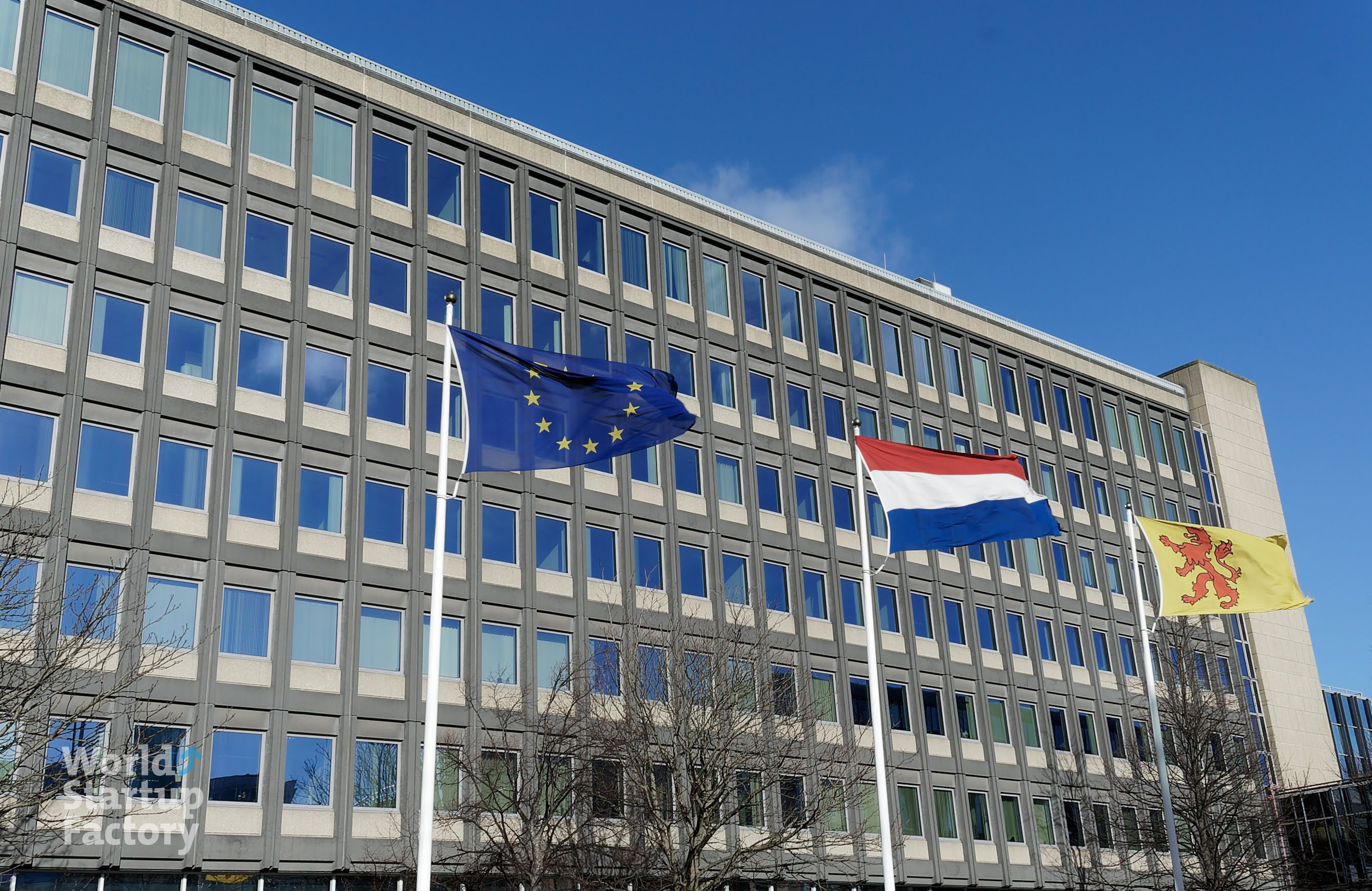 How many startup conferences and events take place in Amsterdam? In South Holland? In the whole country? Quite a lot, to be frank. Networking events, pitching sessions, presentation days, business breakfasts and lunches, to name a few, make the most part.

But what type of events are ‘must-visits’ for you as an entrepreneur, investor or a municipality/province representative? The ones where valuable connections are made. The ones where you can get the necessary knowledge. The ones which are concise, informative and straight to the point.

New Business Summit annually organized by World Startup Factory is such an unmissable event. It took place on the 7th of February, 2019 in The Hague, in Zuid-Provincie Huis. The main goal of this Summit is to provide the opportunity for startups to validate their businesses, as well as to meet potential investors and customers. The limited quantity of visitors brought along the quality: it was an invite-only event, which resulted in a gathering of like-minded individuals with similar interests and goals.

For We Share, New Business Summit was a special occasion. We organized the Breakout Session titled “A Breakthrough in Funding Impact Innovation” with a panel of Edward de Jager, Founder of We Share and George Brandenburg, Co-Founder of De Krekerij (the first We Share-founded startup) being interviewed by Thomas van Oortmerssen (see the photos here). Despite the spacious hall we were allotted, we had a full house, with attendees curious to learn more about the innovative approach of We Share in funding impact entrepreneurs. During the discussion, Edward and George explained the concept of We Share, spoke about the reason behind supporting impact startups and answered all the arousing questions from the audience.

Later that day, the startups participating in the World Startup Factory Sustainable Cities Acceleration Program showcased their products to a wide audience during the Startup Sessions. VeggiHap offered the audience the different flavours of their vegetable pasta in a feedback session, Precious Plastic talked about the plastic waste-conscious community, Sensorgage hosted a discussion on city sensors and issues with collecting and analysing the data, AccessHub demonstrated different use-cases and benefits of their system for the digital privacy protection and Lululox presented an efficient means of protecting mobility and housing companies from theft and burglary.

The second part of Startups Breakout Session featured Start.Solar who presented a solution by which anyone can earn passive income from the electricity generated by solar panels, Sharefox who showcased how users can easily and safely exchange files and attachments online, Cittamap who described their tool to taking confident data-driven decisions making sustainable cities a reality, ModelMe3D who outlined the results of their pilot project for property developers in The Hague and AVNU who spoke about their recent projects with assisting travellers planning their journeys to avoid traffic congestions which may be interesting to governments, transport companies and large event organizers.

Alongside the Startups Breakout Sessions, around 80 corporate-startup meetings took place in the Partnership Lounge. High impact decision-makers spent their afternoon matchmaking and discussing the potential of long-term partnerships. The pre-selection of the matches had been thoroughly organized by World Startup Factory, which provided a high quality of meetings and increased the number of beneficial connections.

Between the Sessions, keynote speakers gave their presentations to the audience: Chief Resilience Officer (Arnoud Molenaar) talked about 100 Resilient Cities and the progress Rotterdam is making within this program; Founder and CEO of Exasun, Michiel Mensink gave valuable tips on scaling up based on his own experience as an entrepreneur. The program was wrapped up with short thank-you notes from the Executive Director of We Share, Bert Oosthout, the Innovation Manager of the South-Holland Province, Ton Jonker and, finally, the Founder of World Startup Factory, Mathijs Koper.

The informal part of the New Business Summit continued on the second floor with networking. The catering was provided by participating startups themselves: cricket burgers from De Krekerij (small and delicious!), vegetable pasta from VeggiHap (served with tomato sauce and fresh rucola), jackfruit bitterballen by Meet Jack (juicy and ‘meaty’ inside). The drinks were kindly offered by African Wines and Kompaan beer. The last part of the event was a relief for the hungry and thirsty and served as a great opportunity to exchange the impressions of the day with colleagues and counterparts.

All in all, New Business Summit 2019 proved to be a great event to be part of: informative, fun, interactive and inspiring. Its next edition has already been announced so make sure to be there the 6th February 2020!